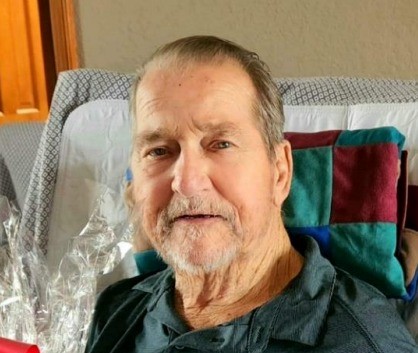 Carroll Glenn Jones (Jonesy) of Loma Linda, MO formerly a long-time resident of Schererville, IN
passed away on January 9, 2023. He was a graduate of Lowell HS, and grew up in Schneider, IN.
He retired from Ford Motor Co. in Illinois after 38 years of service. He was a proud veteran of the Navy serving on the aircraft carrier USS Corregidor.

He along with his loving wife, Malena of 65 years loved to travel and were avid golfers. He will be deeply missed by his family, many friends and neighbors.